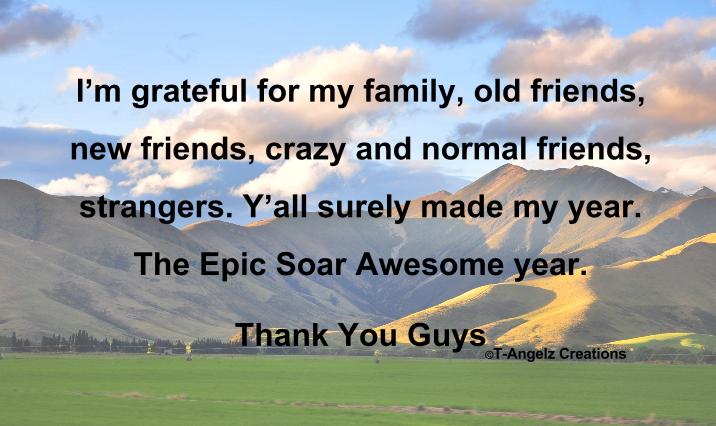 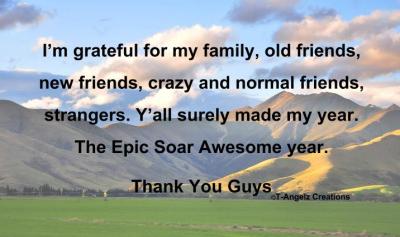 “It has been 12 months, 52 weeks and 365 days in total.”
The year started on an epic soar note. The glorious new year’s resolutions. I’m going to the gym, I’ll start eating healthy, I’m writing my own destiny, I’m quitting my job and following my dreams, I’m gonna go to church more often, I’m doing me, I’m cutting off toxic relationships, I’ll stop drinking, I’m going back to school, I’m gonna be an “A” student, I’ll study more often, I’ll spend less hours online. The list is endless. Some of the resolutions we set are so unrealistic that we need a second to breathe and ask; am I really gonna do this? Does this make any sense to the next person. How true am I to myself.
New year’s resolutions are a good thing, to some it’s a fresh start, and to others, it’s about building on what they already have. When one sets goals, bear in mind that goals should be realistic. Don’t be taken by the “new me” fever which goes around at the beginning of the year. Where we all go wild and set goals which make no-sense what-so-ever and those which do, by the third month of the year the goal has been forgotten and one tends to fall back into the old habits.
We pay the gym membership just to sit at home and binge eat, watch more television, be more on social media, and more lying on the couch; coz sitting is just too exhausting. We tend to forget why we have set the goals, what we wanted to improve on from our previous year, what we wanted to run with till the end of time. We tend to forget of our ultimate self, the self we envision, the person who we want. We tend to lose focus because million other things clutter our lives and tend to overshadow the goals.
How does one make sure they stick to these resolutions?
My year started on an epic soar note, I set goals which were realistic to me and became truthful; to myself. I had it all figured out, As the year went by there were things which I had to drop along the road. Twelve months later i can proudly say I have done at least 95% of the things and have achieved most of it. And guess what; I’m adding on my list I’m continuing with my list coz I realised that resolutions are not a year thing. It’s not like; on the 31st everything simply vanish, empty your recycling bin, format your system and on the 1st of January you start all over, brand new person with no history.
Resolutions are about building your empire, allowing God to shine through your life, doing what you love and be unapologetic about it.
It’s all about
2015 was a bumpy smooth ride. Filled with laughter, joy, achievements, tears, disappointments, doubts, and at some point the world just didn’t make any sense. I have met awesome people, new friendships were built, I moved away from my comfort zone and became the me which has been trapped for 2 decades. I became my true-self because I was doing me.
Old bonds were rekindled, passion was groomed and on the path of mastering it. I have let go of what was not working, and everyday was an adventure.
2015 was my year and surely the next years to come are mine to, because I’ve learnt to be realistic and be true to myself. And have set goals beyond my imagination, and fascinating fact; crazy dreams are crazily possible. Philippians 4:13; I can do all things through Christ which strengtheneth me.
Reality is simply what you make it out to be and whoever disagrees, sadly it’s not their reality.
I’m grateful for my family, old friends, new friends, crazy, and normal friends, strangers. Y’all surely made my year. The Epic Soar Awesome year. Thank You Guys
Matthew 17:20; He replied, Because you have so little faith. Truly I tell you, if you have faith as small as a mustard seed, you can say to this mountain, ‘Move from here to there,’ and it will move. Nothing be impossible for you.
Philippians 3:12-14; Not that I have already obtained all this, or have already arrived at my goal, but I press on to take hold of that for which Christ Jesus took hold of me. Brothers and sisters, I do not consider myself yet to have taken hold of it. But one thing I do: Forgetting what is behind and straining toward what is ahead, I press on toward the goal to win the prize for which God has called me heavenward in Christ Jesus.
Thank You! As we enter the new year in style